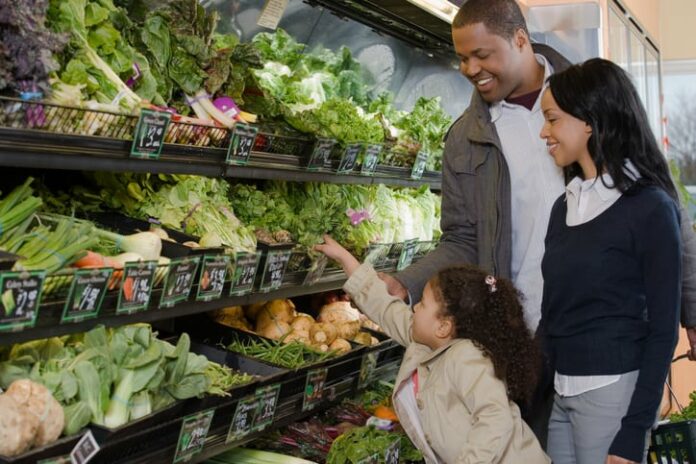 This is the year you’ll transform into one of those homemade organic smoothie drinking moms, the ones who sport a six-pack while they jog around the neighborhood after school, dumbbells in hand. Sound familiar? What may be just as familiar is how easy it is to slide back from the peaks of good intentions, but maybe the key is to scale them properly from the beginning. Check out these handy tips from local experts that can help you stay on the fitness wagon this year.

“If nothing changes, then nothing changes,” says Crafton. “Try to identify one behavior that might be keeping you from your goal (not eating breakfast, not getting enough sleep, not drinking enough water) and commit to changing that long established habit.  Things change when we do!”