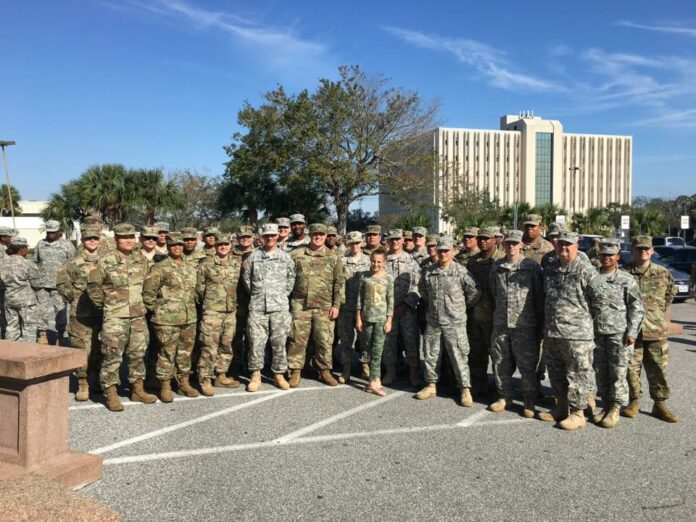 How do we make our world a better place to live? Ask 12-year-old Seminole resident Graci Tubbs, who had an idea three years ago after speaking with Vietnam and World War II veterans for a classroom project. The granddaughter, great-granddaughter and niece of military men, Graci (then 9) was moved by what she learned and decided she needed a way to show how much she cared for and appreciated veterans’ sacrifices. With her mother’s help, she founded her nonprofit, Operation Military Matters.

Since the nonprofit’s conception in 2015, Operation Military Matters has sent more than 500 care packages overseas. The packages include personal hygiene products, candy, books, movies, writing tools and cards from local youth organizations. Many of the products, such as shampoo, lotions, pencils, movies, books, candies, snacks, socks, journals, tooth paste and brushes are donated, and some are purchased. Community members, friends and family gather to help pack the packages for shipping.

“Because of our military, we live in the greatest country in the world and we owe it to our military to support them!” says Graci. 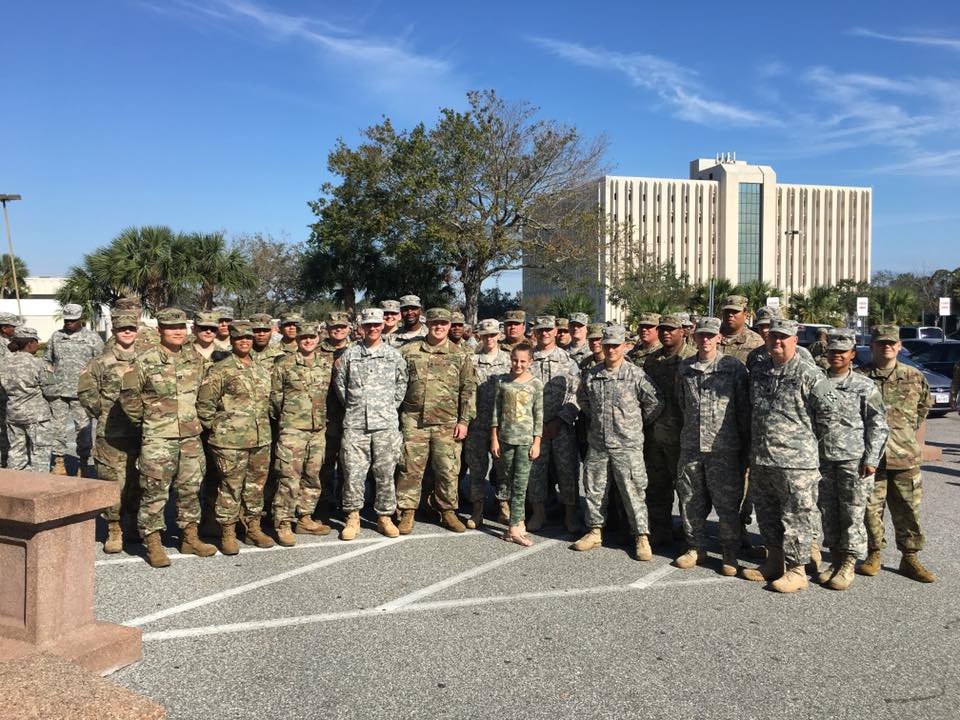 Graci has raised support and donations by speaking to local clubs and CEOs of companies. She has also raised money through fundraisers at the Texas Roadhouse that is located directly across from Bay Pines Veteran’s Administration Building in St. Petersburg. She also spoke to military units, such as the 143d Sustainment Command-Expeditionary group in Orlando, an Army Reserves Unit that was recently deployed to Iraq and Kuwait.

Graci’s efforts don’t stop with mailing packages either. One soldier who received one of her packages contacted her on Facebook and happened to mention that he hadn’t heard from his grandma in six months because she didn’t know how to use social media. As it turned out, the soldier’s grandma lives five minutes away from Graci’s house. So Graci and her mother visited the grandmother and connected her to social media. Now, grandma can communicate with Erik everyday from Seminole to the Middle East!

To learn more about Graci’s organization or to donate, visit operationmilitarymatters.com.