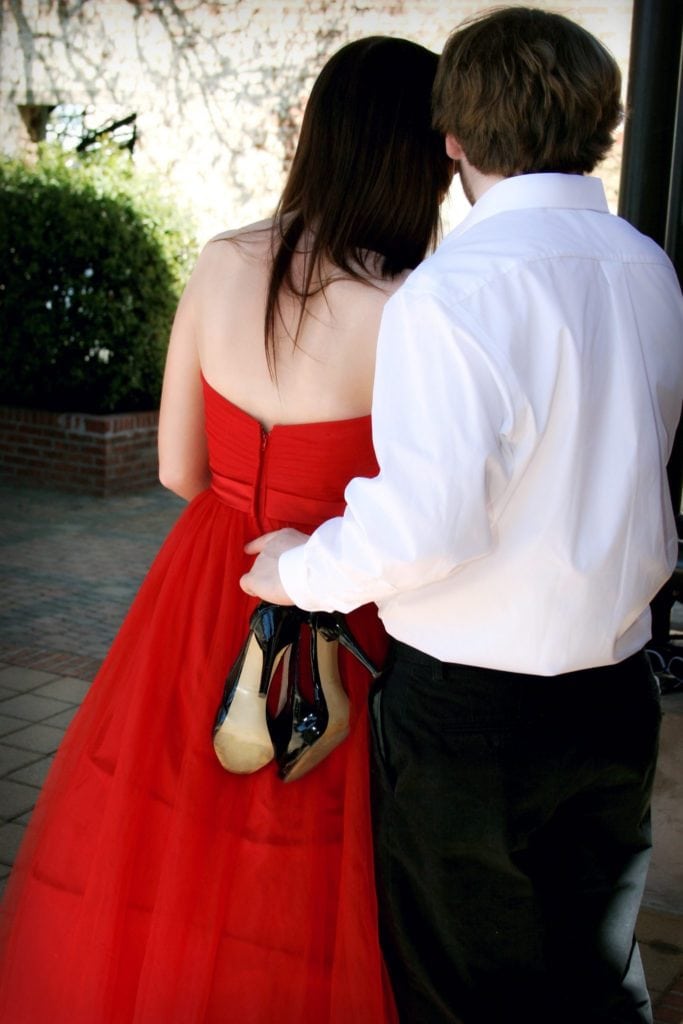 Homecoming festivities are getting started and with the excitement of finding the perfect dress or the best matching tuxedo, an organization located in Pinellas County called the LiveFree! Coalition is set to remind parents that with this popular and historic passage of rights for teenagers comes the all-too-real risk of teens involving alcohol and drugs in their celebrations.

Homecoming football games, pre-parties, the big event itself, and after-parties are all instances where teens may be exposed to peer pressure surrounding drugs, underage drinking and unsafe behaviors.

Prevention against underage drinking and drug abuse is the first step against protecting your teenager and is most effective when discussed openly at home. A campaign that LiveFree! supports is, “Talk. They Hear You.” and this powerful campaign has a strong impact on teens’ lives.

Below are six tips from LiveFree! and “Talk. They Hear You.” that you that can discuss with your teenager about to help keep your teen from partaking in underage drinking and drugs during homecoming.

1. Offer to drive your teenager to and from all homecoming events.

2. Have the pre-party and after-party at your house.

3. Give your teenager a curfew of when they need to be home after homecoming events and after the dance.

4. Make sure your teenager has their cellphone on them at all time.

5. Remind your teen of the dangers of riding with someone who is under the influence.

6. Show you are paying attention and you will notice if your teen drinks.

According to the “Talk. They Hear You.” campaign, over 80% of young people ages 10-18 yrs. old say their parents are the leading influence on their decision to drink or not drink. You may be hesitant about starting the talk but research proves that parents are the #1 reason young people decide not to drink.

“It’s often prominent for teenagers to get pressured into experimenting with drugs or alcohol,” says Daphne Lampley of LiveFree! Coalition. “Adults play a crucial role in preventing teens from partaking in illegal activities and all it starts with a simple talk.”

Outside influences such as friends and the media will always be present but it’s crucial that you discuss with your teenager to make the right choices. Prevention starts at home and it’s your job to keep your teenager as safe as possible. Even if it doesn’t seem like it, they really do hear you.