Ask the Doctor: What you need to know about the HPV vaccine 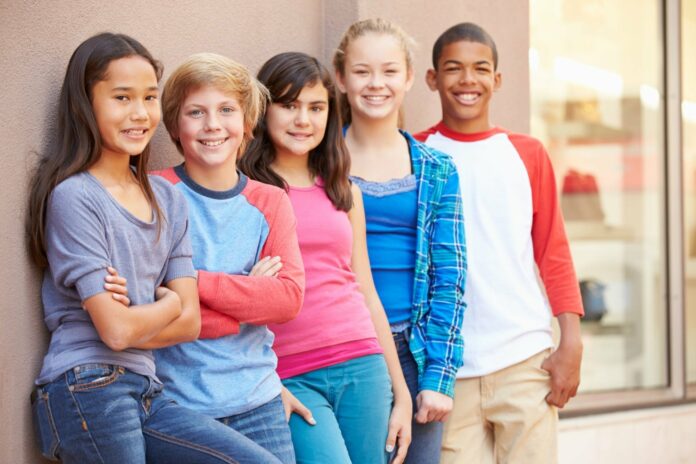 HPV, the human papilloma virus, is the most common sexually transmitted disease in the United States. There are many different types of the HPV virus, and approximately one in four people is infected with the virus, which is spread through sexual contact. Most of the infections don’t cause symptoms and go away on their own. More than 50 percent of men and women have been exposed to HPV at some point in their life. HPV has been associated with cancers of the cervix, vagina, vulva, penis, anus and throat as well as with genital warts.

The CDC now says that only two doses of the HPV vaccine are needed if children receive the vaccine before the age of 15. If over the age of 15, all three doses are still recommended. In the two-dose series, the vaccines are given six months apart. With the three doses, the vaccine is given at zero, two and six months. The CDC recommends that the target age is 11 or 12 years old, and that it is given to both boys and girls. Each year, approximately  17,000 women and 9,000 men will develop cancers from HPV.

Here are some questions I often encounter about HPV and Gardasil:

Do you still need pap smears if you have already had the vaccine? YES! Because there are over 150 strains of HPV, you might contract a strain not covered by the vaccine.

Is getting this vaccine associated with increased sexual activity? No, it has not been shown to do so. Some parents were worried about having to have “the talk” with their kids if they get the vaccine. In my honest opinion, they should be getting the talk about that age. I would much rather have my child hear about sex from me than their friends!