Empty Threats of School Shootings – What Kids Are Doing Now 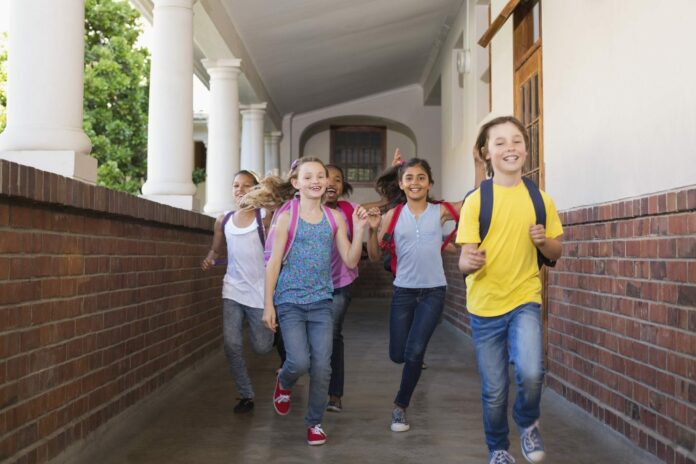 Students are beginning to joke about school shootings and instead of receiving laughs they are facing charges.

A 16-year-old high schooler in Phoenix Arizona faces felony charges from creating a hoax via Snapchat. A student by the name of Kaylee saw the message, screenshotted it, and reported it to her school authorities.

A month later, one student at Emory University also faces charges of terroristic threats after posting about committing a campus shooting on the anonymous app Yik Yak. The post was deleted; however, students who saw the post took a screenshot and alerted authorities. (Note: Children and teens need to be aware that anonymous apps are never going to be really anonymous.) This was not the first case users have abused Yik Yak to joke about a school shooting. One student at University of Central Oklahoma and another at Penn State University have also faced charges doing the same thing.

Empty threats of school shootings do not fall under the category of “pranks.” Nothing is funny about killing somebody. Children need to understand that comments like these will never be taken lightly, just like joking about having a bomb on an airplane will get you pulled off the flight and called into questioning.

So, why do students do it? One theory is that they do it for the attention a school shooter receives from threats without causing any physical harm. Or even mere curiosity. Some might think that they want an early weekend. What do you think? Sound off in the comments!