EpiPen: What Is Going On? 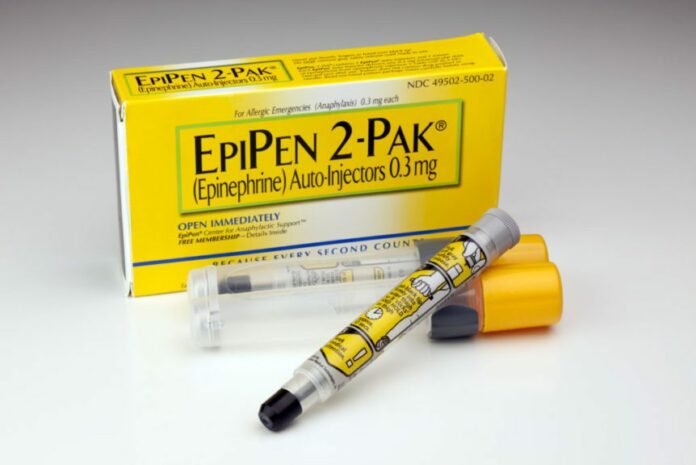 The skyrocketing price of the EpiPen has sparked worry in parents and patients with no immediate resolution in sight. Mylan, the manufacturer of the EpiPen, has increased the price of this lifesaving medication by 400%. Some are calling this an outrageous act of price gouging while CEO, Heather Bresch the maker of the EpiPen argues, “the problem of drug prices isn’t with Mylan or even the pharmaceutical industry, but instead with a health-care system that often requires consumers to pay not just insurance premiums also out-of-pocket for prescription medications, sometimes to the full retail price.”

There are several details surrounding the EpiPen price hike that could appear to resemble a blockbuster movie plot. However, the sad truth is this is really happening. Let’s take a look at the facts.

Bresch says, while she doesn’t believe cutting the price of the EpiPen is the best response to the outcry from the public, she is committed to producing a generic alternative for half the price. Although this appears to be a compromise, in reality the generic version is still three times the original price of the EpiPen in 2007.

The U.S. Senate’s Special Committee on Aging has responded by firing off a letter to Mylan requesting an explanation for the outrageous EpiPen price hike receiving a less than informative response from Mylan. In addition the committee has also fired off a letter to the FDA questioning their role with respect to  the EpiPen and its approval of generic equivalents that could help to increase competition and lower prices if introduced.

While Congress and Mylan debate a resolution the truth is we are left with limited options.

What Can We Do?

While the U.S. Senate Special Committee on Aging continues to apply pressure on Mylan to stop the blame game and provide real answers and solutions to the current EpiPen dilemma, I boldly call you to action. Let’s join in and write to our senators and Mylan to demand not only answers but resolutions to what appears to be a no brainer.

Why should your kids have all the birthday fun? Take the time this year to have a birthday celebration for yourself, as well! Lucky...
Read more
Education