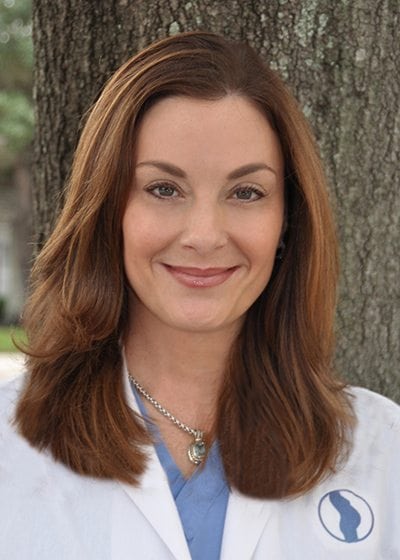 Is fish consumption during pregnancy safe?

Recently, the Food and Drug Administration sent out new recommendations regarding fish consumption in pregnancy. Their recommendations were  for women who were pregnant, women attempting to become pregnant, and breastfeeding mothers to consume 8-12 ounces of fish that are lower in mercury.  This works out to approximately 2-3 servings of fish per week.  This is the first time that a lower limit of fish consumption has been established.  The recommendations were made because recent reports showed that pregnant women in the US are not consuming enough fish in their diet. (Based on 2010 United States Department of Agriculture guidelines). In pregnancy, the concern over fish consumption has to do with mercury levels found in certain fish.  Fish that typically have the highest levels of mercury are canned tuna, Tilefish from the Gulf of Mexico, shark, swordfish, and king mackerel. Canned tuna can still be consumed but is limited to 6 oz per week.  It is also highly recommended that you should avoid raw fish while pregnant. (For the sushi lovers out there, make sure yours is cooked!) Fish in general have lots of well known benefits. They contain high quality protein, many vitamins and minerals, omega 3 fatty acids, and are low in saturated fats.  Some even contain Vitamin D.

The Mayo Clinic suggests that it is safe to eat:

Other safe choices include shrimp, pollock, catfish and canned light tuna. However, limit albacore tuna and tuna steak to no more than 6 ounces (170 grams) a week.

The recent FDA recommendations extend not only to pregnant women and women who are trying to become pregnant, but also to young children as well. The healthiest pregnancies are ones in which a well balanced diet is followed.

Jill Hechtman started her medical career at Ross University School of Medicine in Portsmouth Dominica. After medical school she started an anesthesiology residency in Chicago at RUSH University, where she met the love of her life, Dr. Jason Hechtman. After completing two years of Anesthesiology, Jill decided that she desired to be an OB/GYN, and transferred to Wayne State University for her four year residency in OB/GYN.  After completion, both Jason and Jill moved to Tampa.

Since moving to Tampa, Jill has become the Medical Director of Tampa Obstetrics and is currently also serving as the Chairman of Obstetrics and Gynecology at St. Joseph’s Women’s Hospital in Tampa. She is the past Chairman of Obstetrics and Gynecology at Brandon Regional Hospital and served on the hospital’s Board of Trustees for 2 years. She is a frequent face in local media as “Dr. Jill” and is also answers reader questions as our Dr. Mom. Jill was also recently appointed as a member of the Florida House of Representatives Medicaid Low Income Pool Council. She is also featured in various videos about pregnancy, which can be found on her website under “Patient Education”. One of her proudest moments was the birth of her daughter.  The two of them share a common interest in horses.