A Global Dilemma: Measles and Other Vaccine-Preventable Diseases 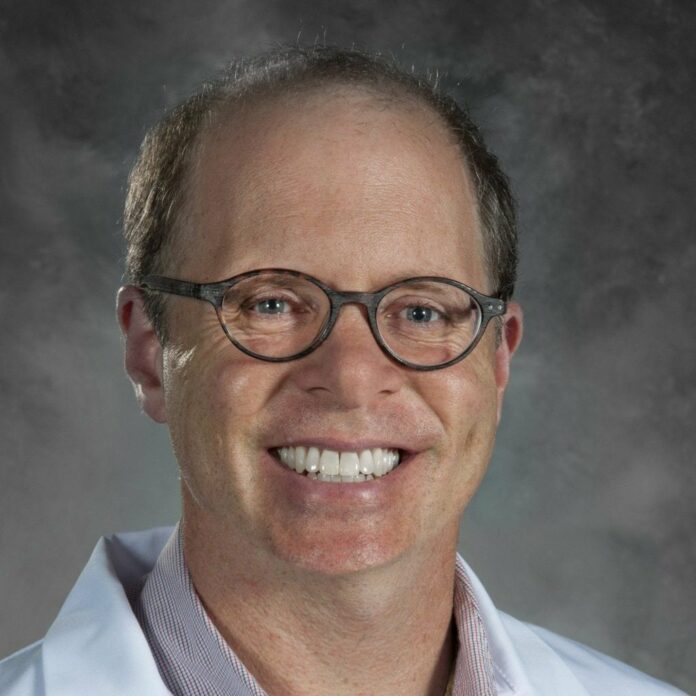 Almost a decade ago, I received a phone call from a community pediatrician regarding a patient in their office with rash, fever, and red eyes. The pediatrician was very concerned it might be measles. The child had all of the signs and symptoms of measles and was brought to my outpatient clinic and placed in isolation. We soon found out the child wasn’t immunized for measles and acquired the disease after a vacation in the Dominican Republic.

In the early 1900’s, one out of five children died from a vaccine-preventable disease before reaching their fifth birthday. Because impoverished countries have experienced the devastating diseases, such as measles, it is easy to understand why they are less likely to reject vaccinations. Unfortunately, in this day and age, high death rates still occur among children living in poverty outside of the United States.

In fact, the World Health Organization (WHO) says 1.5 million children will die this year from a vaccine-preventable disease – that’s one child every 20 seconds. In 2013, 16 deaths worldwide occurred every hour from measles and WHO estimates that 19 million children still remain unimmunized.

Although, 84 percent of the world’s children receive the measles vaccine, the immunization rate is not high enough to control the spread globally of one of the most contagious airborne diseases. Additionally, efforts to improve global immunization can reduce the chance that life-threatening diseases enter the U.S. Deadly pathogens do not need a passport!

Even during the past decade, we have dealt with serious threats that originated outside of the U.S. borders – including H1N1, influenza, Ebola and measles. This latest measles epidemic in the U.S. is the most cases seen in 20 years, and is linked to travelers that had visited the Philippines. At the rate we are going so far in 2015, the number of measles cases is only expected to increase.

What can we do together as a community to prevent measles and other infectious diseases?

First, we should make sure our children in the U.S. are vaccinated against these diseases. The measles vaccine is available to children at 12-15 months of age as part of the scheduled measles-mumps-rubella (MMR) immunization and a second dose of MMR usually is given at 4-6 years of age. It’s important to talk to your child’s pediatrician about all of the vaccines your child should receive.

We also need to ensure that all children around the world have access to life-saving vaccines, including those living in poverty outside of the U.S. Our nation has pledged $1 billion towards global immunization over the next five years. We need to ensure that our legislators understand the benefits that immunizations have for the individual child and for global public health. As a pediatric infectious disease specialist and a parent, I hope that in the years to come I will read about all of these diseases only in history books.

Learn more about the signs and symptoms of measles

Dr. David Berman is a pediatric infectious disease specialist at All Children’s Hospital Johns Hopkins Medicine. In 2014, he was recognized by the Centers for Disease Control (CDC) and Prevention as the Childhood Immunization Champion for the state of Florida. Dr. Berman is also a member of the Pediatric Infectious Diseases Society Vaccine Advocacy Committee.