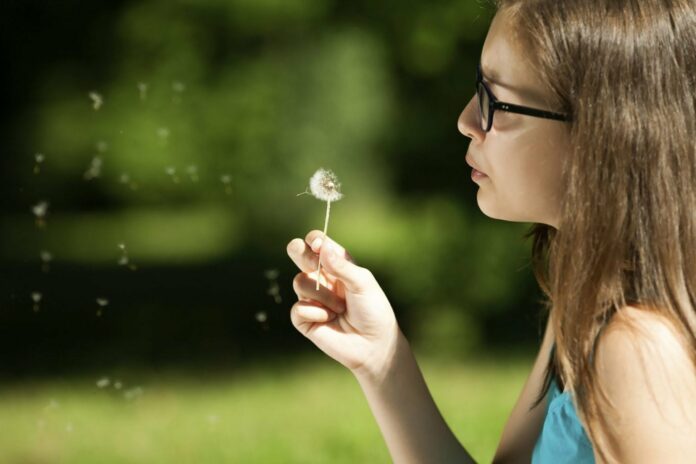 At 10, Ravit Pearlman is a veteran camper. She started going to overnight camp just before her seventh birthday, and she comes from what her mom, Sacha Reich, enthusiastically describes as a “camp family.” Ravit’s dad, Aaron Pearlman, went to the same camp as a boy and later became a counselor there. Asked what she looks forward to at summer camp, Ravit doesn’t hesitate. “Seeing my friends again!” she says. Her eyes sparkle as she eagerly outlines the scene: canoeing, the ropes course, bonding with the counselors, whispering to her cabin mates after dark.

But Ravit also mentions being homesick at camp—a couple of times each summer, in fact. Yet interestingly, she seems to have little desire to distance herself from the experience. Indeed, she speaks almost wistfully about the short spans of melancholy when she misses something from home, and is comforted by a friend. It is evident that she expects such feelings to arise, and has strategies for coping with them.

How can this be? After all, one of the most troublesome questions for the parent of a first-time camper is: Will my child be homesick? The very word conjures the image of a lonely, friendless child sobbing into a pillow night after night, without comfort. Much has been written on preventing and treating camper homesickness, as if it’s a disease.

But, as psychologist Michael Thompson emphasizes in his book, “Homesick and Happy: How Time Away from Parents Can Help a Child Grow,” homesickness is not a psychiatric illness. “It is not a disorder,” he says. “It is the natural, inevitable consequence of leaving home.”

But experts say there’s often a silver lining. Kids like Ravit learn a lot about themselves by undergoing a short-term bout of the blues in a safe and supportive environment. Psychologist and camp consultant Christopher Thurber has researched homesickness extensively. In his article “The Great News About Homesickness,” Thurber maintains: “Homesickness builds confidence. Overcoming a bout of homesickness and enjoying time away from home nurtures children’s independence and prepares them for the future.”

Parents have a leading role in setting the stage for a camper’s success. Homesickness is caused, in part, by a lack of familiarity with a new environment. Ravit’s mom suggests enlisting the camp’s help to make contact with at least one other camper before the session starts. She says, “Just knowing somebody’s face and name so you can sit on the bus with them can be such a helpful bridge.” Ravit’s dad suggests packing a few comfort items—a blanket or stuffed animal—“so they feel like they can set up a little bit of home in the cabin.”

Thurber’s research shows that frank pre-camp discussions about the normality of homesickness can relieve a child’s anxiety. Camp owner and director Kevin Gordon advises, “Discuss with your child what do when feeling homesick at camp and how to work through this situation if and when it arises. Discuss your plan for keeping in touch with them while they are away.” Most camps do not allow campers to use cell phones or computers, so writing letters will likely be the best way to communicate. In addition to receiving letters from her parents, Ravit looks forward to opening a couple of care packages each session.

The most important thing a parent can do is to show confidence in the child’s ability to problem-solve, make decisions, and have a good time. Experts unanimously agree that parents should never offer to pick up a child early from camp. As camp director Erec Hillis says, “A pickup deal tells your camper that you will rescue him at a moment’s notice, as opposed to the message that you believe in his ability to do great at camp.”

While at camp, many kids come to understand what they love about their family. Because she and her brother go to the same camp, Ravit sometimes seeks him out for support. “That’s an argument for having siblings go to camp together,” laughs her mom. “It will bring out unusual qualities in siblings that you might not experience at home.”

Close relationships with fellow campers and trust in the counselors become the real basis of a positive camp experience. Ravit and her father agree that camp friendships tend to develop faster and feel “deeper” than those formed in other social arenas. Living in close quarters, with the obligation to work out any differences, is part of it. But campers also learn they can rely upon each other for support. Ravit says of one long-time friend, “Last year we were the only two girls our age going for the full four weeks, and we were a little scared. But we helped each other.”

Ravit, like so many other campers, has learned important life lessons from her occasional bouts of homesickness—how to seek and accept comfort from people outside her family; an understanding that homesickness is transitory, and that she’s resilient enough to get through it; and how to manage those feelings when they inevitably arise again—all important steps as she gains independence.

Hillis says, “Your child is likely to skin a knee, lose something, get a bug bite, or be homesick for a night during his or her term at camp…It is also true that these challenges will make up less than 5 percent of your child’s memory of camp—the other 95 percent is really fun.” Ravit’s sparkling eyes tell the story: She can hardly wait for the next camp session to begin.