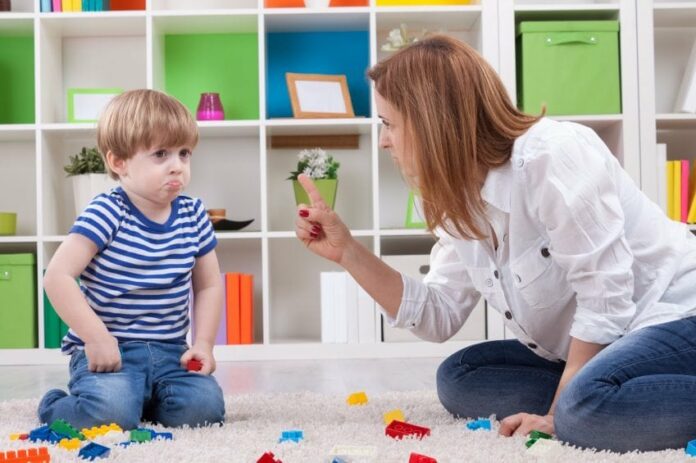 This is a topic I’ve always found quite fascinating; which behavioral adjustment method is most effective? To alleviate any confusion for those who may not be familiar with the terminology: positive reinforcement (PR) is learning a behavior in order to get rewarded for it, whereas negative reinforcement (NR) is the opposite: learning a behavior in order to avoid a negative outcome. Note that NR is completely different from punishment. NR is supposed to strengthen good behaviors, while punishments are intended to weaken bad behavior.

Now it would appear to anyone reading that the obvious answer would be PR. I mean, everyone loves being praised and receiving awards when they do good, right? However, the answer is not so simple. Like many things in life, we need to take a deeper look to come to an understanding.

Before I get into the meat of the issue, let me give a bit of background on myself in regards to it. I need PR; for a while during my teenage years, all my parents knew was NR, and our relationship suffered greatly because of it. In addition to constant punishments, all I was ever told was what would happen to me if I didn’t do what they wanted me to. Not only did this backfire immensely, but it made me want to rebel even further because I felt terribly victimized. Once they changed their approach, my entire disposition changed almost overnight. It was invigorating. I wanted to succeed and do well now, because I sought the pleasure doing so would accrue to me. But that’s only my story; not everyone is the same.

Which method is best depends on the individual. For some, PR will result in complacency and laziness, while that same person will be brought in line by, and respect, the more unforgiving nature of NR. Others, like myself, will see PR as giving us the motivation to work towards a goal (or just generally good behavior), and live in unhealthy terror of the boogey-man that is NR.

Through my many hours of study on the topic, perusing forums and articles, I’ve come to the conclusion that there are 2 main factors to consider when you’re pondering which method to apply to your children. First: their mental/emotional maturity; i.e. age, mental health, disabilities, etc., and second: how far along in the process you are of replacing the bad behavior with the good. When you first set out to eliminate a bad habit, associating unsavory outcomes with said action is a good way to train yourself not to do it, hence why NR is a good starting point.

Eventually, however, the seeds of rebellion will be planted. You’ll start resenting the constant threat of punishment looming over your head if you don’t perform the behavior. For example, if a child comes to associate doing well in school with not being grounded, eventually they’re going to get fed up with never having any tangible rewards and rebel against you out of spite. They may not necessarily want to fail in school, but it’s their only way of showing that they need some sort of recognition for their good deeds.

This is where PR comes into play. Once the child has been conditioned to believe that doing well in school is generally a good thing, then change your approach a bit to help him/her maintain that behavior. Start taking your kid out for ice cream whenever they get an A on their test or something similar. Then they’ll come to associate success in school (and eventually, work) with success in life.

Once again, every child is different, and PR and NR don’t just apply to them. We’re constantly readjusting our own behaviors in life well into adulthood.