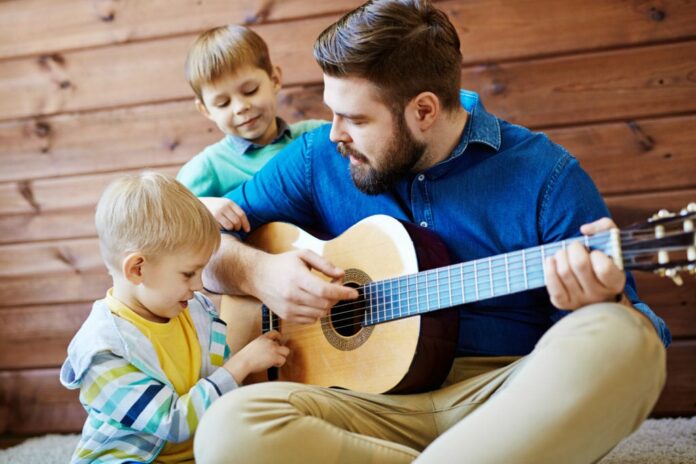 In 1994, the Beastie Boys released their “Ill Communication” album. It is one of the greatest albums of all time. It was groundbreaking.

The Beastie Boys were every teenage guy’s heroes back then. They epitomized the “give society the middle finger” attitude we all wanted to have. They drank too much. They cursed too much. They partied too much. They spoke out against the government and law enforcement. They cursed. They spit. They trashed the stages they performed on and the hotel rooms they stayed in. They were the definition of cool! And “Ill Communication” was by far the apex of their musical genius. In short, it rocked.

The lyrics were once so ingrained in my memory that certain phrases inspired impromptu Beastie Boy recitals. Whenever I heard someone say, “The phone is ringing,” I always immediately blurted out, “Oh my god. Get it together; see what’s happening.” It wasn’t just the Beastie Boys either. If someone said, “You can’t always get what you want,” I would respond in song, “And if you try sometime you find you get what you need.” Whenever I heard the word “freedom,” I would sing, “Freedom’s just another word for nothing left to lose.”

At least I used to have cool song lyrics stuck in my head on a 24/7 basis. Today, most of the “cool” and “popular” music that once filled my head has been forced out and replaced with … wait for it … wait for it … children’s music!

Today, when young men and women try to discuss popular music and upcoming concerts with me, I stare blankly at them and nod my head as though I agree with everything they are saying. In truth, they might as well be speaking ancient Hebrew because I am clueless as to what they are talking about. I could not name a performer who debuted in the past year or one established performer who released a new album. However, I could sing you every word to every child’s show. I have become that guy. No, actually, I am WAAAY beyond that guy. How beyond? How much of my brain has been hijacked by children’s television show songs? I have written my own Dora the Explorer song that I sing it to Sponge Bob Square Pants’ music.

I walk around my house singing that song so much that my kids know it by heart and happily sing along while walking behind me in a spur-of-the-moment parade. My dorkiness does not end there. I have written an entire portfolio of songs. When my youngest needs butt cream applied, I sing to the tune of the 1970s Batman television show theme song, replacing the “Batman” lyric with “butt cream” – “Na na na na na na na na na na butt cream!” When my youngest gets gassy, to the tune of “Sophisticated Lady” I sing, “Constipated baby!” And so on. Each of these songs has become a part of everyday household life to the point that I catch the children singing them to themselves at random times of the day. The Beastie Boys released new and groundbreaking music well into their older years. I, on the other hand, am making up songs about butt cream and constipation. What the heck is happening to me?! I asked that question to a friend recently and he simply said, “You are not the Beastie Boys.”

A truer statement has never been said.

To read more about what a dork Paul Guzzo is, check out his book,
“The Overnight Family Man.” It is now available on Amazon.com.