Miles and Mom: A story of love, determination and hope in the face of a grim diagnosis 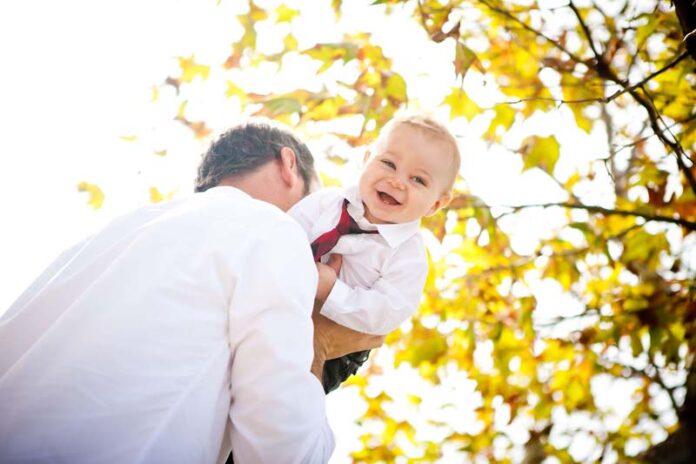 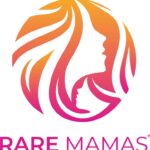 Ten-year-old Miles McIntosh loves to play football during recess. His wheelchair doesn’t move in the grass, so he convinced his classmates to play on the blacktop and to make him the quarterback. It’s an example of the tenaciousness that has shaped his life with a rare disease and inspired his mother, Nikki McIntosh, to create Rare Mamas, an organization dedicated to helping other mothers on the same journey.

Tell me about your journey with Miles.

My journey with Miles started when he was 18 months old. He was diagnosed with SMA, which is a rare neuromuscular condition. We had been on the journey to find answers for about six months prior. He had hit all his milestones until it came time to stand and walk. That’s when we noticed he was not able to bear weight on his legs, so we took him to our pediatrician who kind of dismissed it and then on to a neurologist who started to try to help us find answers. 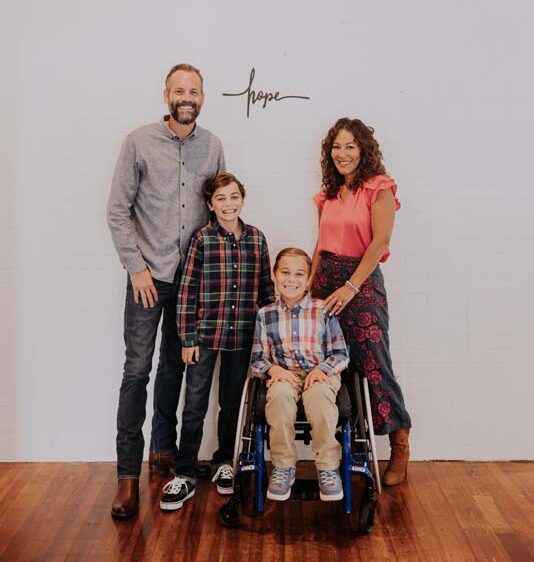 What were those six months like not knowing what was wrong with your son and getting assurances from doctors that he was fine?

That stage of wandering and wondering was terrible. As a parent, you have these instincts, these gut feelings that something might be going on and it’s really hard to get the courage to take your child to see a doctor and when the doctor is saying, ‘No, I don’t think there’s anything wrong,’ you’re kind of going against an expert because you really feel like there is. So that was really a scary place to be.

What do you remember about those years after the diagnosis?

After the diagnosis was the most difficult period of life, the hardest thing I’ve ever gone through because so much is unknown. You’re trying to understand the science behind the disease and then you’re trying to give your child the best care possible. It was overwhelming emotionally, overwhelming physically—caring for a child who is unable to walk—and overwhelming mentally just by the nature of having to learn so much. I felt completely exhausted, completely overwhelmed and scared. Truthfully, just shaken to my core. 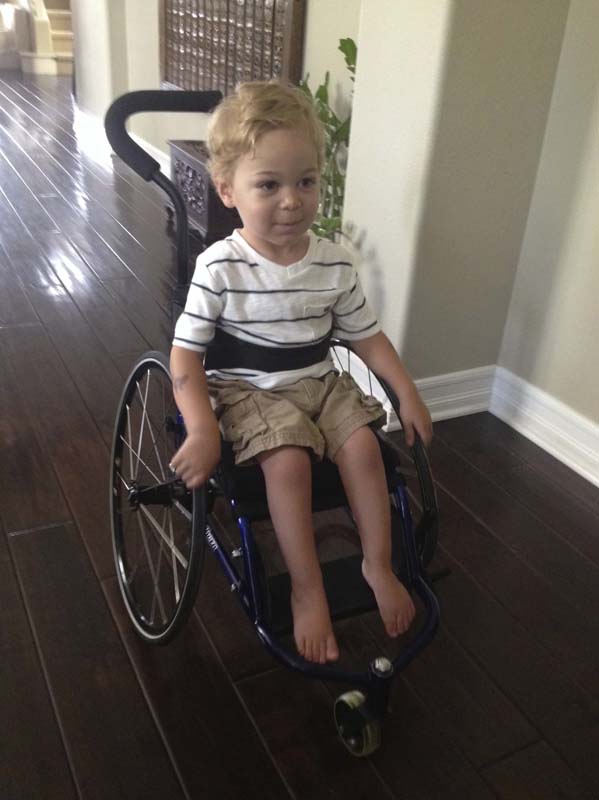 When did that begin to subside?

Time and plugging into the organization, CURE SMA, and meeting other parents who were a little bit further down the road with a child with SMA—that helped tremendously. The more I learned, the more knowledge I gained and the more confidence I gained as well.

Is that why you started Rare Mamas, so that you could do the same for other mothers navigating your same challenges?

That was exactly why. I kept thinking about those other moms out there in that beginning stage… when I think of that stage, it still wells something up inside me. I feel for these moms, and I want to help them. I was one of those moms that was given that worst case scenario: no treatment, no cure, progression of the disease is inevitable. There was no reason for hope, yet we chose hope, and I’m glad we did because it allowed us to march forward and pursue things that we might not have had we not had hope, like clinical trials for my son’s disease and the treatment that he’s now on that’s saving his life.

Take me into the future. What do you hope for Miles?

I feel like the future is bright. I see Miles using the challenges that he’s faced to go on and do something bold. I don’t know what that’s going to be, but I just know that, based on the way he is, it seems like there’s no stopping him.

*Story updated in June 2022 to include information about the booster shot for children ages 5-11. When the Food and Drug Administration and CDC approved...
Read more
Health + Wellness

Maria Fuentes was frustrated. The family had just moved to Florida from New York, and, after a year of online classes, her three daughters, Emely...
Read more
Health + Wellness

Be Boo-Boo Ready: How to Prepare for Summer Injuries

While summer break should be relaxing, unfortunately, it’s also a time of year when emergency departments experience an increase in common summer injuries. Planning ahead...
Read more