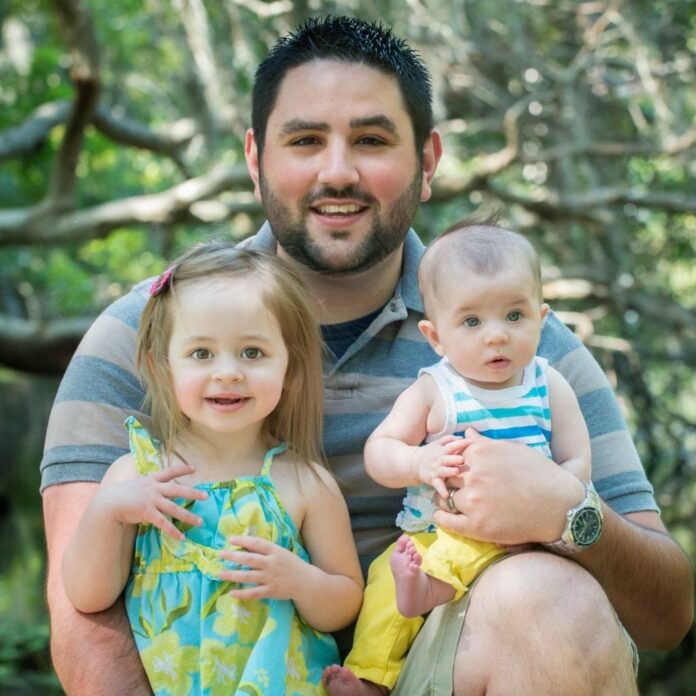 Keith Willett met his wife in the perfect place for a native Floridian —the beach. The moment they saw each other they knew they were meant for one another and they were married a year later. Soon after, came two boys who are now 11 and 8. Now his days are filled with work as a financial advisor, lacrosse on Saturdays and occasional date nights with wife Tricia.

Who influenced the kind of father you are?

I have had two men who influenced me in my life. One is my father and the other is my longtime friend Emory. They both have shown me the importance of God, family, and being a kind person. They both share the ability to roll up their sleeves and get the work done.

As a father, how do you view your responsibilities?

I am directly responsible for the kind of people my two sons become. I am learning, as our boys get older, it becomes harder to stay connected. So I try to take advantage of the little things and try to stay involved.

What advice would you give other fathers?

We were first in our group friends to have children and did not know what to expect. Lots of people have great advice but I think you have to just try things out and see what works for you and your family.

What is something people don’t know about you?

In 2008, we purchased a newly constructed home from a well-known South Tampa builder. Shortly after moving in, we saw signs that something was not right. Unexplained allergic rashes, chronic sinus infections and excruciating headaches. It was not until 10 months later after a local news report on Chinese drywall that I investigated further to find the home was constructed with this toxic drywall. Our only option was to move out right away. This was emotionally devastating to my family. After almost 20 months and after much debate, we decided the only way to get back in the home was if I took on the project.

I have missed many Saturday games and family events, but I did so knowing I was working to provide a safe home for my family. I thank the people who helped us. When we finally moved back in and unloaded everything from storage, the kids felt like it was an early Christmas.

I think my biggest fear in life is that my boys grow up and do not know how to be kind, respectful and generous and to be firm in their convictions. I remind myself often these are things they learn from our actions not our words.

Where is your favorite place to go in Tampa?

Tricia and I have come to enjoy going on an occasional date to Timpano and then Cinebistro to catch a movie.