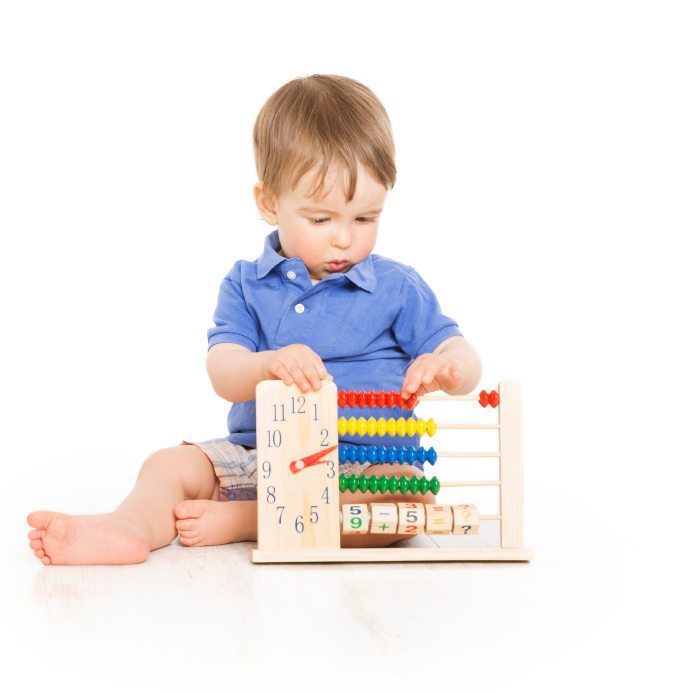 Who says blue is meant for boys and pink is meant for girls? For years companies have been using colors to indicate whether a toy is meant for a girl or a boy. Corporations have also used signs indicating if a toy section was meant for boys or girls. But what if your little girl wants a Lego set or if your son wants a kitchen set?

One Ohio mother, Abi Bechtel, noticed Target’s gender biases towards toys. In June she snapped a photo identifying an aisle’s contents as “Building Sets” and “Girls’ Building Sets.” She then took posted the image on twitter and wrote above the photo “Don’t do this, @Target.”

The tweet went viral getting more than 3,000 retweets and favorites each. Target replied a day after to the tweet “We’ve made sure to share this with the right teams for further review.”

Don’t do this, @Target pic.twitter.com/cfh3cp5Nqa

Two months ago on August 7, Target announced it was ditching boys’ and girls’ labels on toys after customers voiced their concerns about unnecessary gender-based signs.

Molly Snyder, a spokeswoman for Target, said the ways that customers shopping preferences are continuously evolving and changing.

“We tried to look at what makes sense and what doesn’t,” Snyder said in a news statement.

In a statement posted to Target’s website, “But we never want guests or their families to feel frustrated or limited by the way things are presented. Over the past year, guests have raised important questions about a handful of signs in our stores that offer product suggestions based on gender.”

Snyder said that for apparel, the signs will stay. But in departments such as Toys, Home and Entertainment, Target finds suggesting products by gender is “unnecessary.”

As for color themes, Target will no longer will be including the use of pink, blue, yellow or green paper on the back walls of shelves. Also Target said they plan to employ many of these changes over the next few months.

You might be thinking: well what if I want to shop online? Will this change only affect stores or will it affect online stores too? Well, the online sight also has made some change as now gender neutral is a category parents can pick when searching for toys. When you click on this category it leads you to a variety of toys from figures to board games to sports equipment.

However, there are quite a few people who disagree with Target’s decision to remove gender biases, one of which was Franklin Graham, the son of evangelist Billy Graham. In a Facebook post Graham wrote, “I have news for them for everyone else-God created two different genders. If you agree, share in the comments below-and let Target know…that you are perfectly willing to shop where the genders God created are appreciated.”

Despite Graham’s and his beliefs, integrated toy aisles have allowed for their to be less gender confusion among children. Dr. Elizabeth Sweet, a sociologist and lecturer at the University of California, whose research focuses on gender and toys, said in a news statement, “Studies have found that gendered toys do shape children’s play preferences and styles. Because gendered toys limit the range of skills and attributes that both boys and girls can explore through play, they may prevent children from developing their full range of interests, preferences, and talents.”

In the example I used earlier, if boys wants to have a cooking set, a lot of times the sets tend to be pink (rarely are they blue or green)-but why is that? By companies not having gender neutral kitchen sets it could lead to boys not wanting to get them because at an early age a lot of children are taught pink is for girls. If parents or loved ones decide not to get him the kitchen set, the boy might not learn he loves to cook. To think that child could of went on to become a chef, or started his own catering company.

It might be awhile before toys are gender neutral but at least corporations are realizing change is needed and that the first step is to get rid of labels.

What are your thoughts on Target getting rid of gender biases? Do you think more stores should follow their lead and do the same?