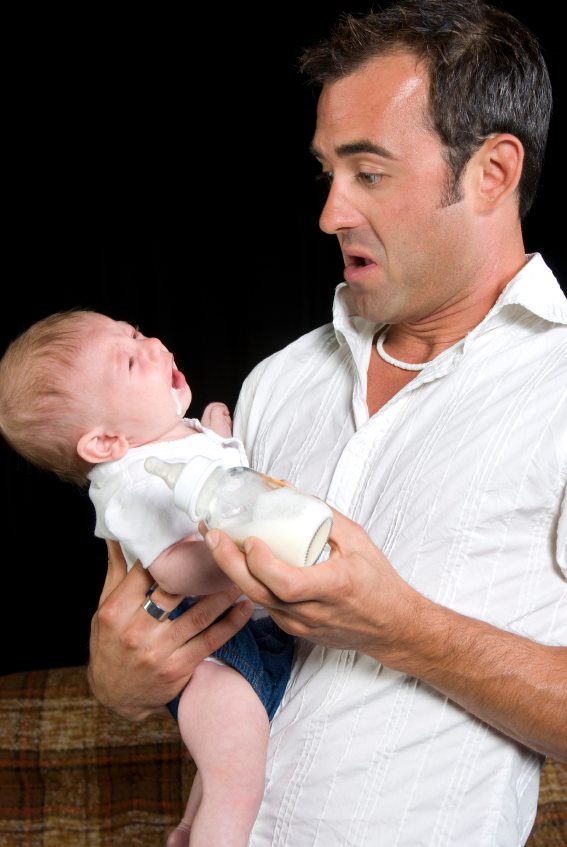 My half brother is a stay-at-home dad to my two adorable nieces ever since his family moved so his wife could take on a CFO position at a major company. With enough financial income, taking off work and focusing on his daughters seemed logical. Every time that I call him, I can hear happiness in his voice. So, I was inspired to investigate deeper into the world of Mr. Moms.

Financial-wise, TIME suggests that any stay-at-home parent should take on freelance work or entrepreneurship in addition to maintaining the house and taking care of the kids. Any household alone with only one financial provider puts the family at risk for “financial collapse,” especially if that sole provider were to be laid off from work.

An actual website exists called National At-Home Dad Network, which is a great way to unite this community that is growing but still remains a minority. NAHDN actually dismisses the term “Mr. Mom.” It does not improve society’s interpretation of an at-home dad and encourages gender role distinction, instead. Besides, a father will have different communication, judgment, and parenting skills than a mother; so, he should not be subjected to such comparison.

In 2012, according to Boston College Center for Work & Family, one study showed that about 70% of at-home dads actually choose that role rather than being forced into it due to unemployment.

At-home dads still face depression. They face isolation, as any human —man or woman— can experience being at home all day. They might also deal with an identity crisis since they are jumping gender roles and feeling like they’re abandoning their manliness. Unfortunately, there are not a lot of at-home dads that exist to neutralize the idea or to rid the myths that surround the position.

The NAHDN is a great way for at-home dads to feel confident in this role. The first step is to connect with other alike dads since they may be hard to find in your neighborhood. The network also hosts an annual convention. The more this community can grow and preach the goodness of being a stay-at-home dad, the closer society can come to accepting this family dynamic. Screw gender roles!