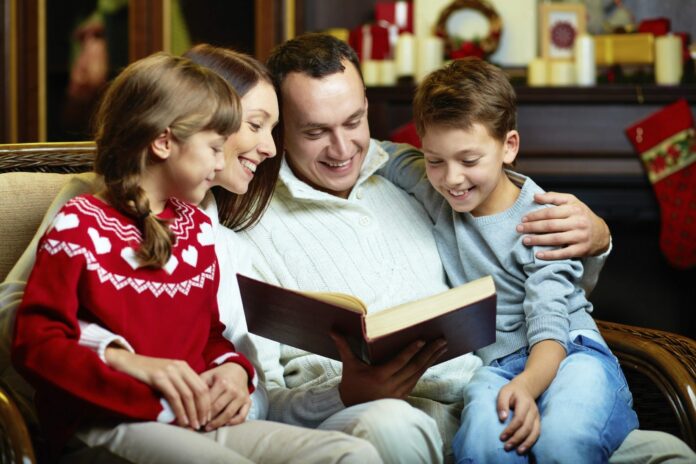 Growing up my Thanksgiving was either spent at home or meant driving to a relatives house for a day packed with watching football and a home cooked meal including turkey smothered in gravy, stuffing, bread, and mashed potatoes. However, now according to a survey performed by Switchfly, a travel technology company powering travel search/booking program, revealed more Americans are planning on traveling internationally.

With the cold front that is coming through Florida I don’t blame them. The top American travelers are flying to Brazil which will have a high of 74 degrees, followed by Mexico at 76 degrees, Dominican Republic at 91 degrees, Puerto Rico at 79 degrees, Aruba at 88 degrees, Bahamas at 76 degrees, Jamaica at 86 degrees, Argentina at 73 degrees, England at 47 degrees, and the Cayman Islands at 84 degrees. With the exception of England, the top ninth destination, the rest of the top ten are warmer areas and include the United States sunnier neighbors Mexico, Dominican Republic, Puerto Rico, and the Bahamas. The average length of stay is from four to six days.

So why are a lot of people traveling internationally for Thanksgiving? Daniel Farrar, the CEO of Switchfly, explains that the main reason for international travel during the upcoming holiday is airlines offering cheaper rates.

There’s always an upside and a downside to flying especially during this time of the year. With traveling during the holidays many people prefer planes because it’s faster than driving cross country. So the best thing to do if you have to fly during this Thanksgiving is to show up early to avoid long check in lines.

“Travelers should plan to fly on Thanksgiving morning to avoid the crushing masses at the airport the day before, and also avoid the Sunday following Thanksgiving” Farrar said. “Those are the two busiest traveling days of the entire year.”