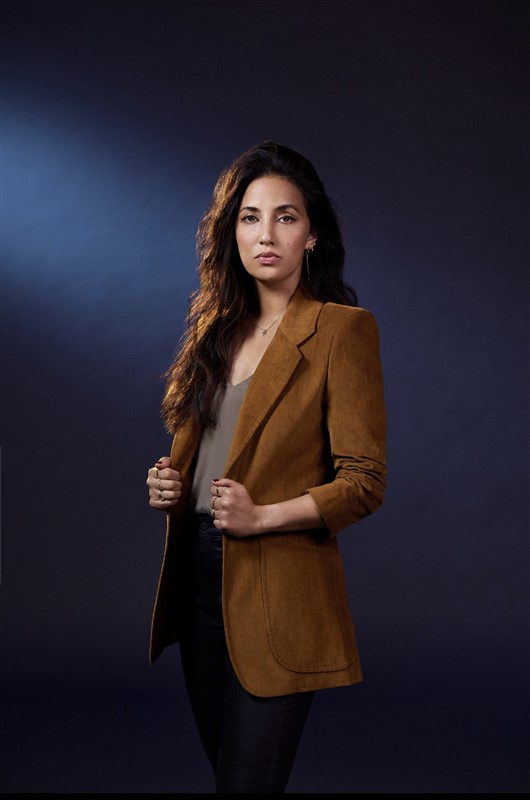 Fifteen-year-old Floribeth brushes her long hair, puts on a headband and checks her braces in the mirror. She’s about to connect with a man she met online—a predator with bad intentions.  He has no idea that she’s not actually a teenager.  She is 38-year-old child advocate Roo Powell, in disguise, as one of three teenaged personas she created for her new show, Undercover Underage, now streaming on Discovery+.

TBPM: How did you transform yourself into these teenagers?

RP: We use a lot of different techniques. We use wigs, prosthetics, make-up and teen clothing and then we also use the context of a background like a kid’s bedroom. We also have a very savvy visual lead who has to all the things to de-age me from being 38 to being a believable teen and that includes removing little smile lines and the wrinkles and the stretch marks. 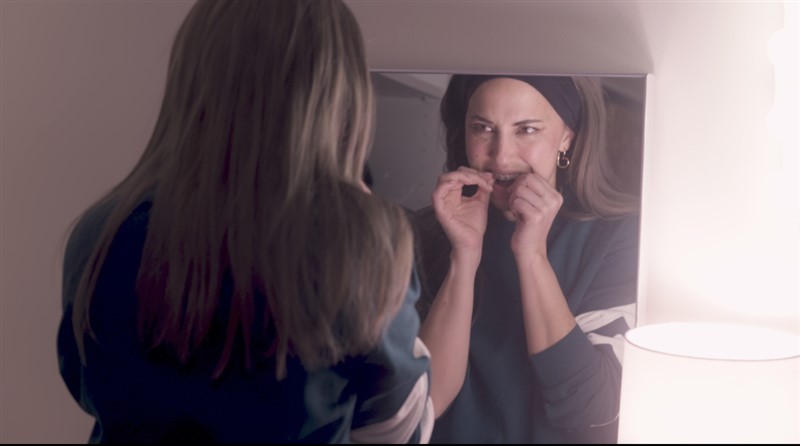 TBPM: What are some intricacies about being a teen that you had to perfect to make the personas seem authentic?

RP: For us it’s really important to keep our finger on the pulse of how teens communicate. It’s really easy to sound like you’re trying really hard and not being an authentic teen. So we spent a lot of time studying teen culture and what the kids are doing and saying because that language is always evolving and so our knowledge of that needs to evolve along with it.

TBPM: How do predators begin to woo or groom their victims?

RP: A lot of times the conversation starts off really benign.  And what they do is this level of trust -building that seems super innocuous in the beginning, and it makes it easy for kids to say something less innocuous.  For example, someone might say, “Oh what are you wearing to school today?” And you might say, “overalls and a t-shirt.”  [Then they might say], “Oh that sounds so cute.  Can you take a photo?” And so you take a photo because that seems benign. And once a kid is used to saying yes over and over again, it becomes really easy to coerce a kid to say yes to something that’s a bit more insidious.   And they do this slow burn sometimes, and at that point, they’ve built trust. They make you believe that they’re your friend or your boyfriend or someone that really cares about you. 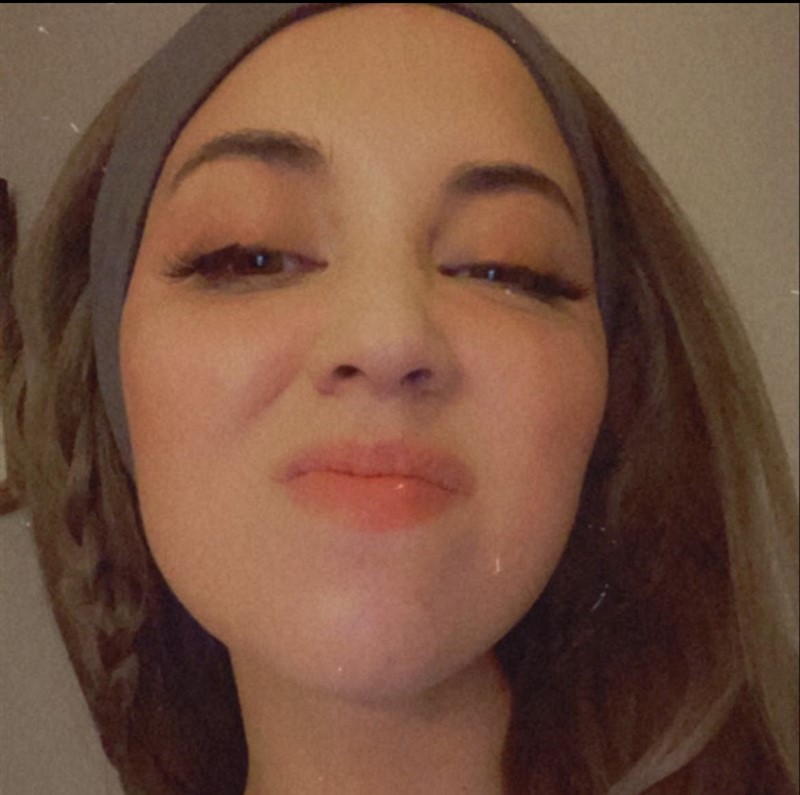 TBPM: What’s the most disturbing interaction that you had?

RP: I think the ones that bother me the most are the ones that the men I’m talking to are very obviously involved in some sort of C-SAM business (C-SAM meaning “child sex abuse material,” which a lot of us know as child porn). They’re very invested in creating and collecting it and disseminating and selling it. Maybe there’s a revenue model there. And this kind of ties into sex trafficking as well. As opposed to it being—you know, one person looking for one kid to groom—it’s multiple people looking for multiple kids looking to create C-SAM in order to generate revenue.  Those are the ones that keep me up at night for sure.

TBPM: What happens to the predators who engage with your characters?

RP: Our role is we gather the evidence.  We’re able to identify who the bad actor is online and we take that and we hand it over to law enforcement. And we close our books on that case essentially.  Law enforcement can do a number of things with that.  They can conduct their own independent investigation, or we give them the account so they can log in as a teenaged girl and they can be the ones communicating so that can collect the evidence themselves.

TBPM: How pervasive is the problem?

RP: I think people would be shocked at how pervasive it actually is. And people think, oh maybe it’s because this teenaged girl is posting photos of herself in a bikini on Instagram, so of course people are reaching out to her.  I have posed as an 11-year- old, completely covered, neck to knees and it doesn’t matter. Any kid can be a target. Any kid can be at risk, regardless of gender, regardless of sexuality, regardless of age.  And I think that is the part that can be really shocking to parents is that it’s not about being a good kid; it’s not about being a smart kid; it’s simply just about being a kid and the onus is on us as a society to protect our most vulnerable, which is kids. 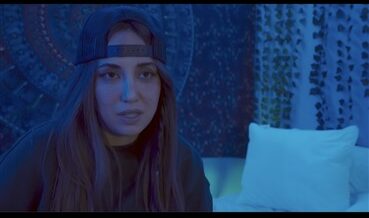 TBPM: What can we as parents do to protect our children from predators?

RP: The best thing I believe parents can do is to talk with their kids often about online dangers because this is new.  It’s uncharted territory and predation can happen on any app with a chat client, any website with a chat client. It’s not limited to Snapchat and Tik Tok and the ones that get all the buzz in the news. It’s coloring book apps, it’s gaming platforms and so parents need to let their kids know to trust their gut.  You know, if something feels yuck, tell a parent or a caregiver and let them know that they’re not going to be penalized should something happen because abuse is never a victim’s fault. And that is the biggest issue is that a kid is led to believe it’s their fault somehow, and they feel ashamed, and they’re scared to tell someone because they feel they’re going to be blamed.

TBPM: What is your goal with this show? It will be a success if…?

RP: The show will be a success if it empowers our communities to combat sex abuse together. And it empowers parents and caregivers to be there for kids. It empowers lawmakers to consider grooming statutes and raising the age of consent. I will feel like it’s a success if there is just mass awareness around this.