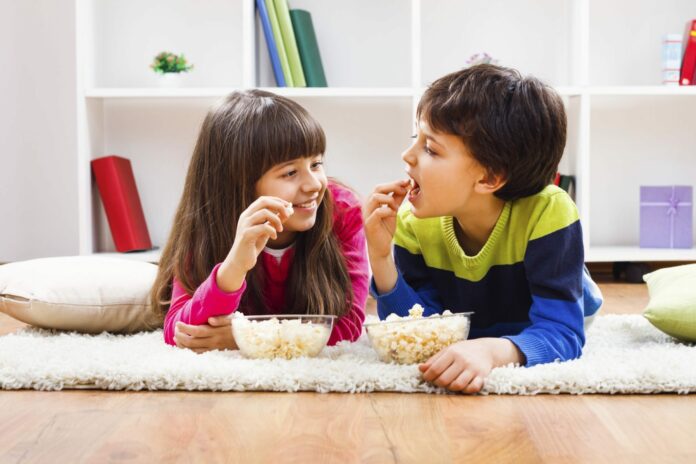 On October 6, 2015, one Ohio mother posted a photo of her 4-year-old daughter on Facebook after she had been taken to the hospital because a boy had punched her on the playground. But what caused this post to go viral was the photo’s caption that called out the man at the registration desk of Children’s hospital who said “I bet he likes you” to her daughter after needing stitches.

“That statement is where the idea that hurting is flirting begins to set a tone for what is acceptable behavior…your words of comfort conveyed a message that someone who likes you might hurt you. No. I will not allow that message to be ok.”

Merritt Smith highlights an important message that many parents often send to their children when trying to make light of a situation. If you catch your daughter calling another girl names, she would be reprimanded and told that teasing is not nice. But the same should be said for a boy teasing your daughter. He may very well like her and feels embarrassed to admit those feelings, but that does not mean teasing should be brushed off or in any way rewarded.

Over time, these messages teach young women to give a pass to guys who are emotionally and/or physically abusive because the abuse itself is “a sign of love.” Women begin to think that men are just frustrated creatures incapable of expressing emotions. Any harm they inflict is unintentional and really a sign of affection. This is how a cycle of domestic abuse begins. When the women are being abused, they are less likely to speak up and terminate the relationship with their abusers.

True compassion across both sexes should be done through constructive conversation, not yelling or teasing or hurtful name calling. Touching should be done while loving and not fighting.

To the man behind the desk at Children’s hospital, I get it. You’ve heard that expression throughout your life. Maybe you have teased a few girls in your playground days. But comments like “I bet he likes you” has a ripple effect. Children are very receptive; they pick up patterns easily, take words literally, and definitely execute fairness to the best of their ability. They also seek guidance from adults to explain what and why certain things are right and wrong. Use this time to create a confident, open-minded, and righteous tiny individual who will become big and accomplish even bigger goals.

So, when is harassment actually flirting? Never.