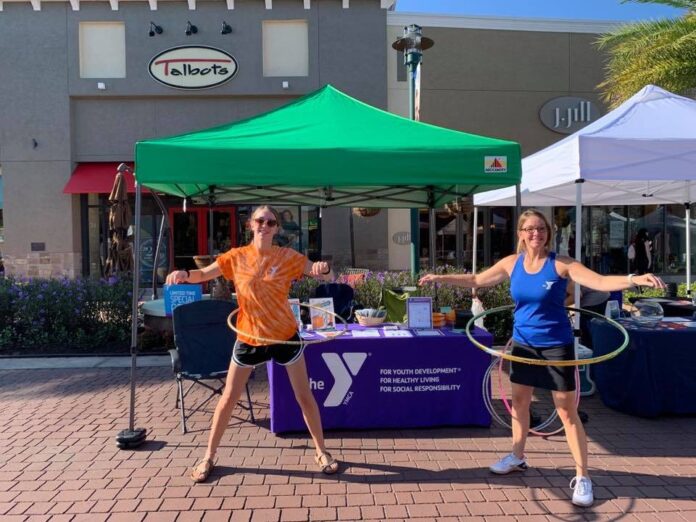 Allyson Walter, mom to an active 6-year-old son, is like many parents who work full time. “So, you get through the week and then you have weekend fatigue. And I want to be there for my son and I want to be excited and play with him but I was exhausted on the weekends,” says Walter, who works for a large Tampa company. Walter also suffers from pernicious anemia, a type of vitamin B12 anemia.

Walter joined the YMCA to get healthier and find things for her son, Cameron, and her to do together. She was looking for a place where she could work out that would also have entertainment for Cameron. Her husband, a Realtor, is often gone at night.

Now that she attends group exercise classes and uses free weights at the YMCA, Walter says she has a lot more energy, her B-12 depletion rate has slowed down, and she is more active with her son. In fact, she says she feels it when she misses a workout because her energy level is not the same.

“Now we get up and we’re like, ‘Are we going to ride our bikes this weekend? What are we going to do?’ And my husband joins in,” she says. “So, I actually am able to go out and play soccer with my son. We play catch at the park.”

Cameron may be a bigger Y fan than his mom. He loves the Stay & Play, where kids learn and play while their parents work out. His favorite things are the jungle gym, caring instructors and playing with his friends.

“Last week, he was sick with the flu and I came to the Y without him. When I got home, he was so mad,’” Walter laughs. “He’s the best accountability coach I have.”

Walter even uses the Y as a reward system for Cameron. “If he comes home and does his homework and reads like he’s supposed to, then he can come with me to the Y. So now we average four nights a week,” she says.

Another benefit is Nationwide Membership, unlimited access to YMCAs across the country. The Walter family belongs to the Campo Family YMCA in Valrico which is located conveniently two miles from their home. But Walter also meets up with her friends at other nearby Ys like the North Brandon Family YMCA in Seffner and the Spurlino Family YMCA at Big Bend Road in Gibsonton.

Walter says her family finds value in their membership for all the benefits, access to amenities and program discounts it includes. “During the summer we were in the pool all the time, so we’d come and work out and then the kids would go swim and go down the slides,” she says.

Since starting, Walter says she lost 16 pounds although she didn’t alter her routine other than coming to the Y and drinking water. “I try to make healthier food choices, but really, the biggest lifestyle change was just coming here several nights a week,” she says.

The Y provides the right equipment, programs and people to help community members like Walter lead healthier lives. Depending on your location, check out www.tampaymca.org or www.ymcasuncoast.org to see how the Y can help you take the best care of yourself in 2020. And if you join by Jan. 20, you don’t pay a join fee! Make 2020 your year to join a cause that benefits yourself as well as your community.

About the Author: Kelli Biandudi is the Communications Manager for the Tampa Metropolitan Area YMCA and YMCA of the Suncoast. After graduating from the University of Tampa with a Bachelor of Arts in Mass Communications, Kelli worked her way up in local TV news before segwaying into public relations at both a private preschool-8th grade school and a government agency for the State of Florida. When Kelli’s not telling the Y’s story, she’s busy playing cars with her 4-year-old son, Koa. 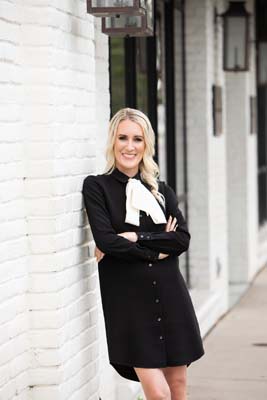 Kelli Biandudi is the Communications Manager for the Tampa Metropolitan Area YMCA. She lives with her family in downtown Tampa. When she’s not promoting the good work of the YMCAs of Tampa Bay, she’s busy working out at them and trying to keep up with her 5-year-old son, Koa.